To Feed or Not to Feed. That is the Question. 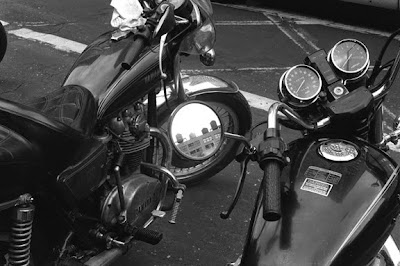 I hate giving line readings.
Here's my mindset: When I cast a certain actor I do so because of a dozen different things: detected affinity/correctness for the role, the promise of them bringing something unusual and/or new to the part, physical appropriateness/gender (although I'm not a stickler on these points), and just plain old heat-of-the-moment WTF. (I go with instinct sometimes; it pays off more than it doesn't.)
So when I put YOU in the role, I do so because I think you are exactly who should be in it. I like who you are, what you say, how you say it, whatever discernible affinity you may show for the role in a short audition, and I balance that with whatever knowledge I have, if any, of your previous experience. If I've seen you before, it helps. If I've worked with you before, even better (usually).
So, with YOU in the role, I expect several things. I expect you to know the script backwards and forwards. I expect you to read it for continuity, wholeness, and grasp the scope of your character's (and other characters, too) journey. What would thrill me to no end is if you took the script and noted every single thing in it that pertained to your character. Honestly, I fully expect you to do the research. What I hope for is that you will unlock the script's mysteries on your own.
So. Line readings. Theoretically an actor should walk in having most, if not all of the answers. I say “should” and this depends on several things. Is the actor of an age to have the life experience needed to portray the role with truthfulness, or did some college professor decide to put the high school prom king and queen in “The Gin Game”? Does the actor have the specific knowledge of, say Jewish arc welders in Lithuania in the 1930s, needed to fully inform the character? Is it a Becket play?
I write this as a director. It is not my job to tell you how to do each and every line. That, dear actor, is your responsibility. You are the one who will portray Hamlet or whoever up on that stage and you need to have the story arc down solid.
I know this makes me sound as if I believe that all the responsibility of script work is on the actor. Not true in the least. While I do expect my actors to work, do the research, and come into the rehearsal ready to make it happen, experiment, and change my life forever with their brilliance, I fully realize there will be times that certain lines and beats will just be difficult to get. It happens a lot. And, while I loathe forcing the actor to do something not of his or her own invention and thereby limiting his or her ability to mold the part to fit his or her interpretation, I will do it when necessary.
As an actor of some limited ability, I have asked for line readings myself. Case in point: In David Mamet's American Buffalo, when Teach enters the junk shop for the first time he mutters “Fuckin' Ruthie” a number of times. We did the show 12 times, and each time I entered I tried it a different way. Not one of them felt right. The script made it clear what Teach's intent was, but I was never able to put down a reasonable interpretation to my satisfaction. My director left it to me to figure it out. (Bastard.)
When one of my actors asks me for a line reading, or I feel that their reading of a certain line is off the mark, I usually throw one of several requests at them:
“Try hitting the first noun in that line. It's her name and I think you need to accentuate how you feel about her right there”;
“Give the verb more inflection. It shows that you're shocked at the method Claudius used to accomplish his goals”;
“Which part of that line is the part with the real bite? The intro or the prepositional phrase? I think it might be the prep phrase, which shows the absurdity of the current situation.”
Giving the actor an explanation of the line's function is always better than saying “Do it this way: To/be/or NOT!!!!! to/be; ThatistheQUESSSSS...tion.”
And yet, for all my qualms of doing the actor's job for them, limiting the actor's ownership of a role, etc, I have from time to time seen line readings reveal the answer to actors who, only when they hear the line read with intent, are able to grasp the function and meaning of it.
In this case, the ends justify the means. What matters is a true and consistent portrayal of a part, and if lines have to be demonstrated, then so be it. I used to completely abhor line readings as cheating and taking the easy way out, but now I understand that not every project comes to fruition perfectly, and if the end result is what is best for the production and the audience believes the performance to be consistent and true, then I say do what needs to be done by opening night. Audience will never know the difference, anyway.
Posted by George Sapio at 11:56 AM No comments:

Its All Moot, Ya Know. 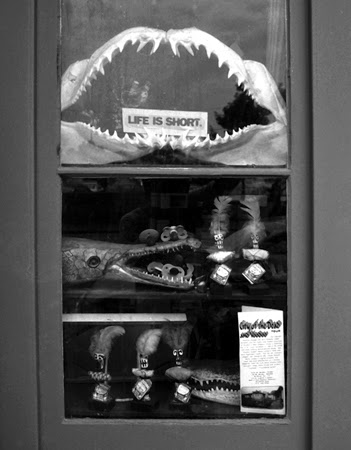 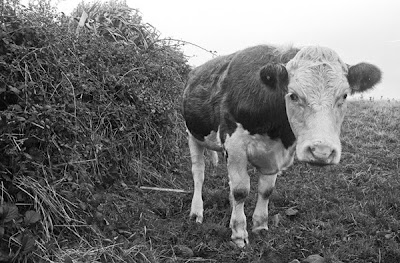