The Coffee Table of Essential Reading, Part One 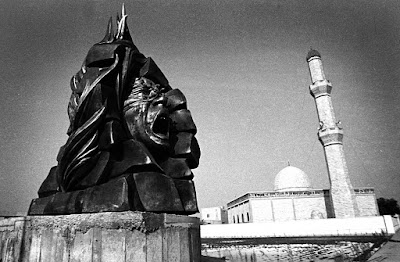