“Ehhhh, Mr. Sapio...this is Harlan Ellison. We need to talk.” 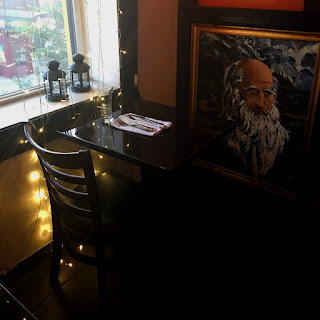 * A device for recording messages for when you were not at home. Pre-mass cell phones.

Posted by George Sapio at 6:57 AM No comments: 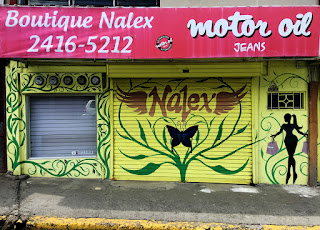 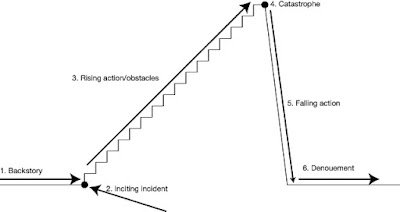 Posted by George Sapio at 7:47 AM No comments: