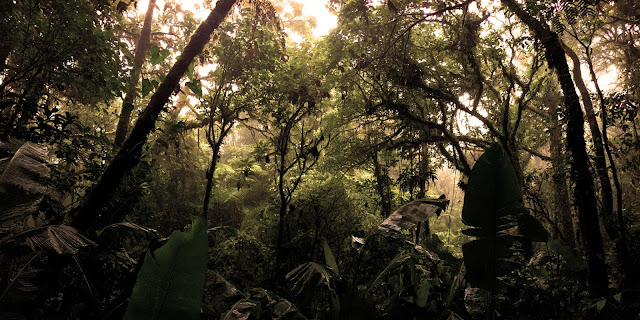 
*Oddly enough, the choice to make the couple gay was welcomed by several same-sex couples who thanked me for (inadvertently) "normalizing" the characters' marital status.
Posted by George Sapio at 5:46 AM